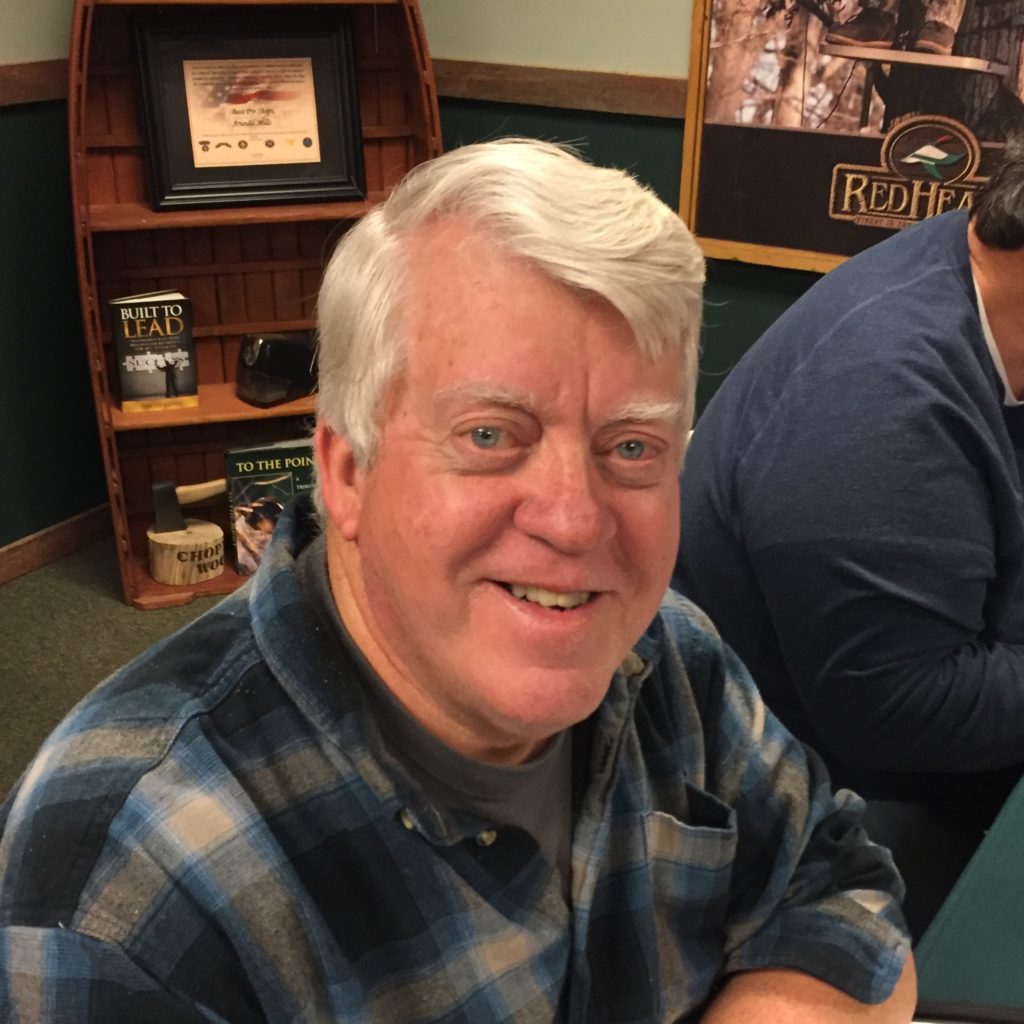 It might be easier to start by saying what a CD does not do. We have no enforcement powers over any violations of game laws. We do not draft legislation to enact or repeal laws. We have no control over the Maryland Department of Natural Resources, the Maryland Department of the Environment, or any local government agencies. We do not make any decisions regarding tournament rules, or by-laws. In Maryland, the CD is appointed by the MBN President. Although the CD can offer his opinion, he has no vote on the MBN Executive Board.
In my tenure as CD, a position I have held since 1999, I have established a close relationship with the folks who work at the Fisheries Division of the Maryland Department of Natural Resources. I have spent countless hours attending meetings, volunteering on electro-shocking vessels, investigating sewage and chemical spills, fish kills, stocking bass, building structure to enhance bass propagation, giving talks to various fishing clubs and organizations to promote our sport, and working to improve the quality of our waterways, along with educating my fellow fishermen on proper fish care. Occasionally, I find time to get in some fishing too.
Since my retirement in 2013, I have been able to devote more time to all of the aforementioned activities. Often times I am met with disdain when I attempt to educate folks in the field when I see poor fish-handling at club weigh-ins. But I don’t let it deter me from my chosen mission to enhance bass populations throughout Maryland. However, most fishermen are appreciative of my efforts, and often reach out to me for guidance, or to report issues that need attention.
I have attended numerous “Conservation Summits”, hosted by B.A.S.S. that consists of 2-day training sessions that provide intense training in the practice of keeping bass alive after they are caught and placed into the livewell, then maintaining their health throughout the day, and during the weigh-in. In addition to keeping bass alive, there are many other conservation topics covered via lectures from nationally known experts for such things as angler access, establishing working relationships with DNR, and elected officials, water quality, habitat enhancement, SAV identification, invasive species, and many other related topics.
Some of the more notable incidents that negatively impacted our sport:

• Middle River fish kill, January 2000. Thousands of fish, including bass, bluegill, crappie, white & yellow perch were killed in the area of Dark Head Creek in the area of Martin Lagoon. Official ruling by MDE: A sudden change in salinity. However, there were numerous, unverified reports of a chemical spill at a local chemical company. I visited the company, and was advised that the spill was molasses from a tank car.

• Middle River fish kill, November, 2015. Over 200,000 dead fish including bass, pickerel, white & yellow perch, bluegill, crappie, killifish and thousands of bay anchovies (silversides). Official ruling by MDE: A deadly algae bloom known as Karlodinium veneficum. The origination of the kill was again Dark Head Creek near the Martin Lagoon. My investigation turned up a hidden pipe that originated at the suspect chemical company, that emptied directly into Middle River. Water samples taken of the pipe drainage turned out to contain high levels of various metals including iron, magnesium, sodium. Also, high levels of volatiles including acetone, butanone, isopropyl alcohol and propanol, along with semi-volatiles such as benzoic acid, mp-cresol, diethylphthalate and naphthalene. Later samples, taken by Blue Water Baltimore, showed high levels of fecal matter. Could that toxic mix have triggered the algae bloom? MDE criminal investigators still claim that their investigation is “on-going”.

• Gunpowder River fish kill, December, 2016. Another huge kill that not only killed, bass crappie, perch, etc, but also thousands of carp and catfish. MDE findings: Another deadly bloom of the Karlodinium venefecum.
Here are some positive projects that I have initiated over the years to help restore the bass populations:
• Contacted Wheelabrator of Baltimore, owners of an aqua-center formerly used to raise rockfish, and convinced them to raise bass to a sustainable size for stocking in Middle River.

• Raised thousands of dollars from businesses, private citizens and fishing organizations, including the MBN to purchase adult bass for stocking in Middle River, Seneca Creek, and the Gunpowder River.

• Urged DNR to increase their hatchery productions for stocking in the Potomac River, Upper Bay and the Choptank River systems.

• MBN Vice-President Dick Berich and I spearheaded a cooperative effort with the MBN, DNR & National Harbor to build a massive area of man-made structures and reefballs that were placed into Smoot’s Bay.

There are many other activities I am involved in on a daily basis that are too numerous and too boring to mention here, but suffice it to say, that I will take action to help improve our beloved sport, where ever and whenever I can. However, I can’t be everywhere, and can’t respond to distant areas in a timely manner when ever an issue pops up. Therefore, I need each one of you to be conservation watchdogs, and investigate issues of concern, then call or email me for guidance. I’ll go into more detail about what all of us can do in my next report.

Until then, tight lines!
Scott
Nitro1707@verizon.net